Rode my bike down Riverside towards Columbia Tusculum today and enjoyed about an hour of late afternoon sunshine. The rail tracks alongside riverside are in the news from time to time as the proposed ‘Oasis Line’. Recently, it’s been suggested to have rail service by the 2015 all-star game. (Soapbox-Media)

Although the Oasis line provides a scenic route, its estimated ridership is nowhere near the Wasson Way line.  But, with tracks already available and utilizing old diesel engines, it provides something. It’ll be interesting to see what else develops in time for the 2015 all-star game.

This pedestrian tunnel (GMAP) reminded me of some of the tunnels I discovered  in Nagoya, Japan back in 2006. (GMAP) 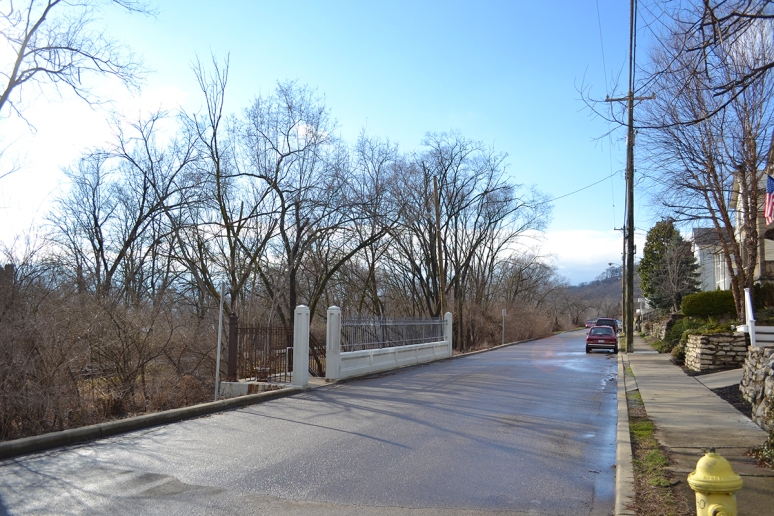 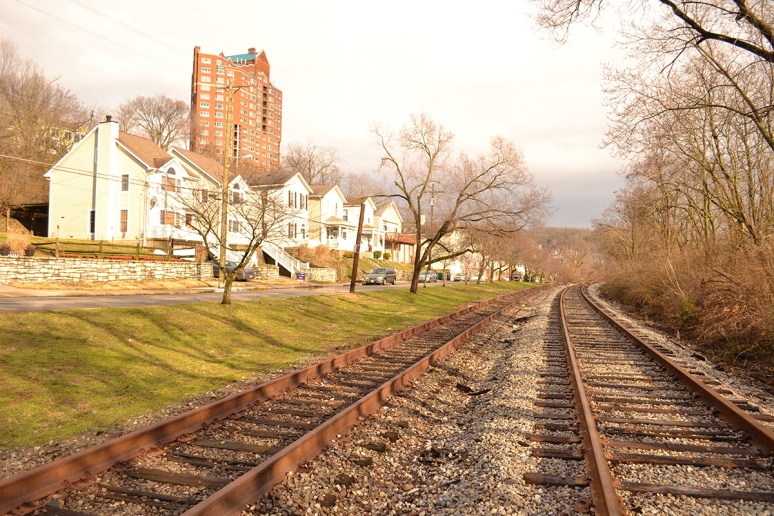 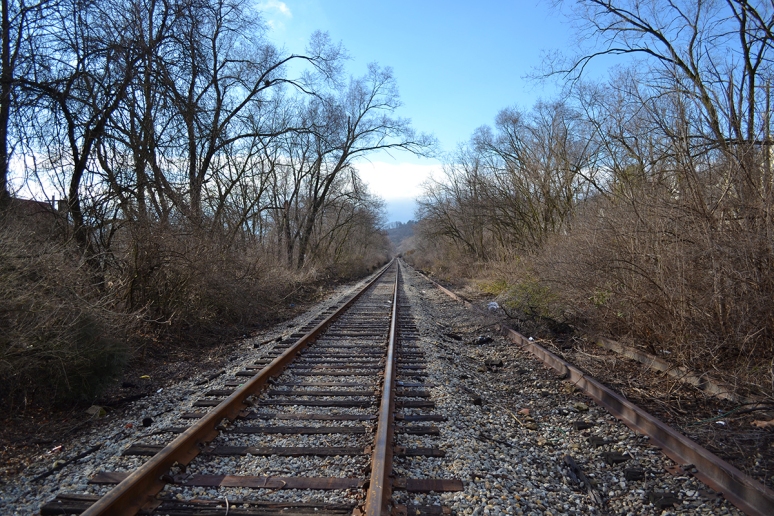 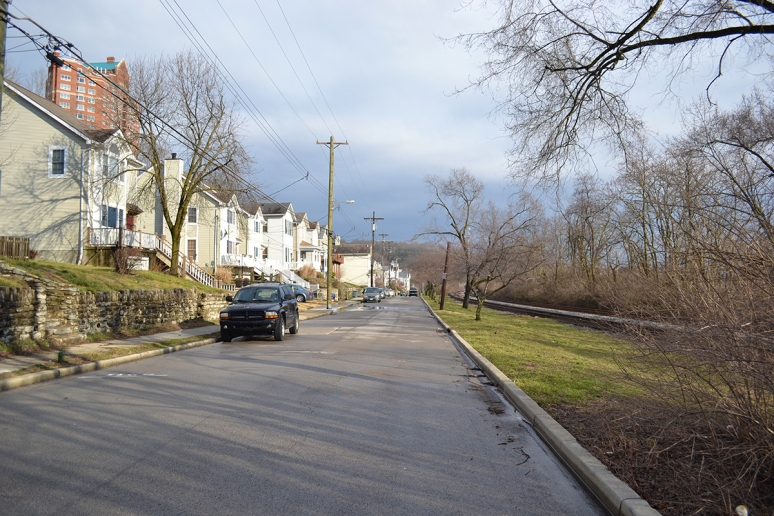 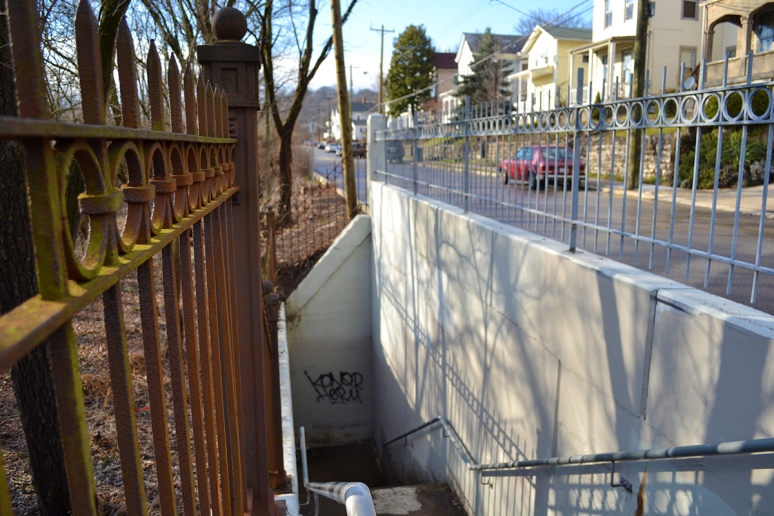 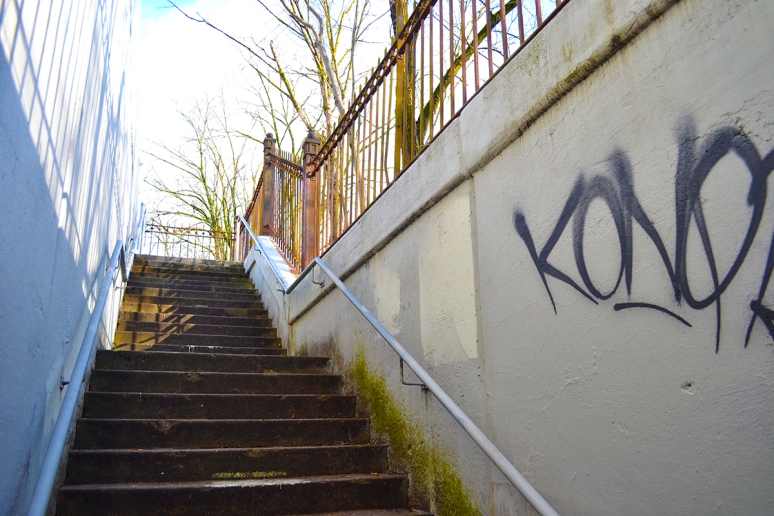 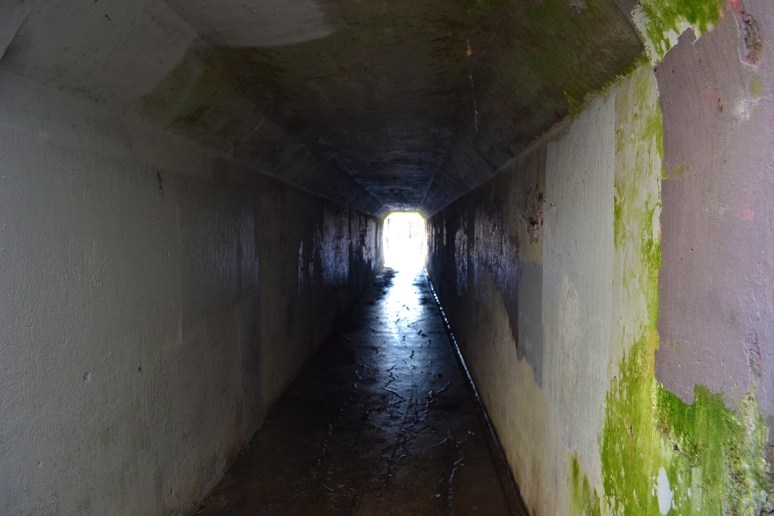 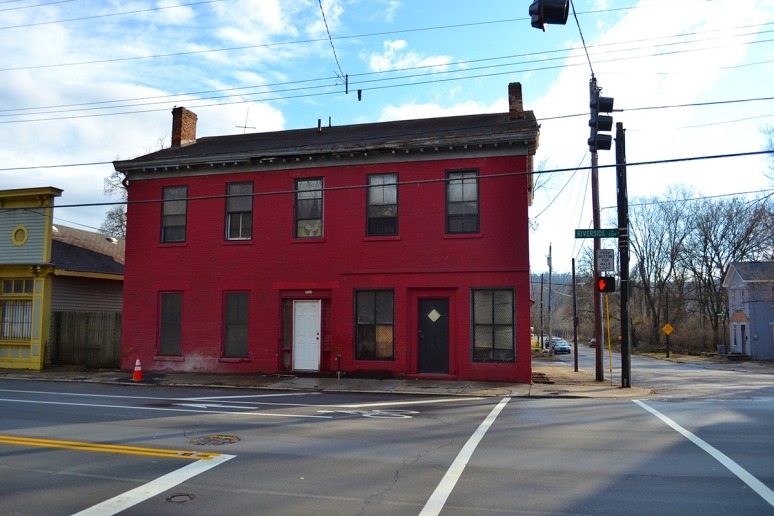 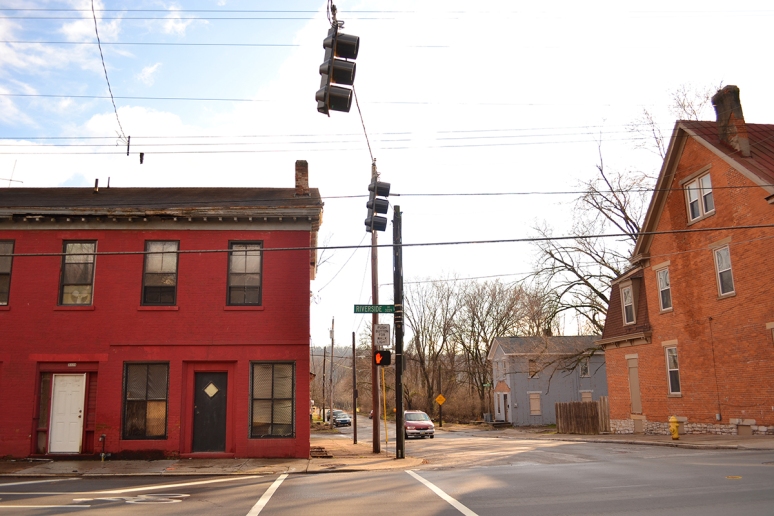 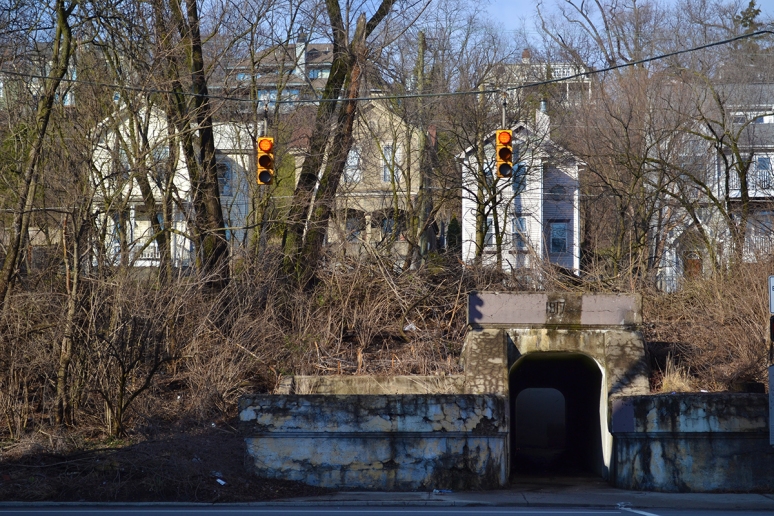 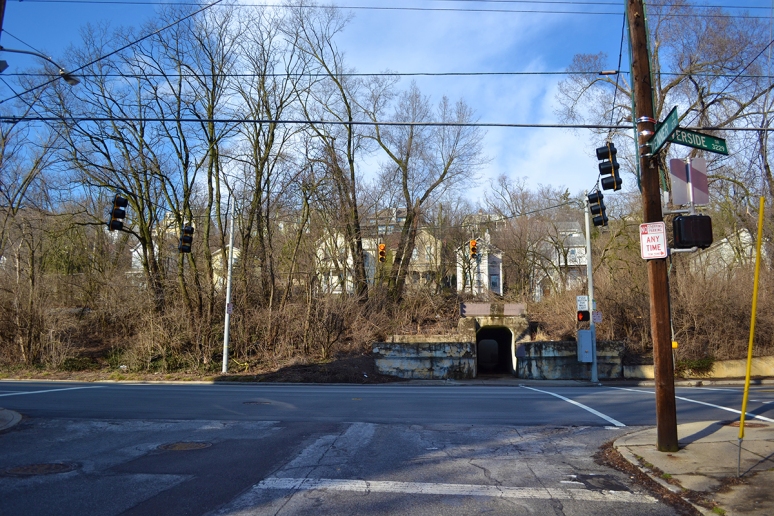 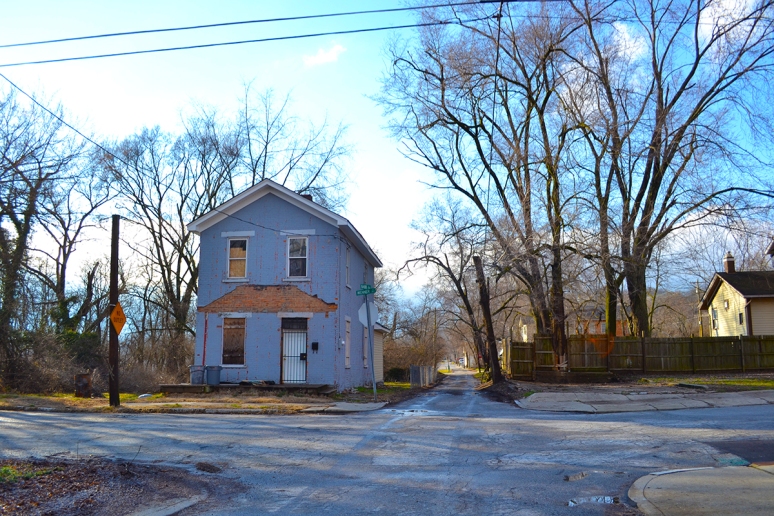 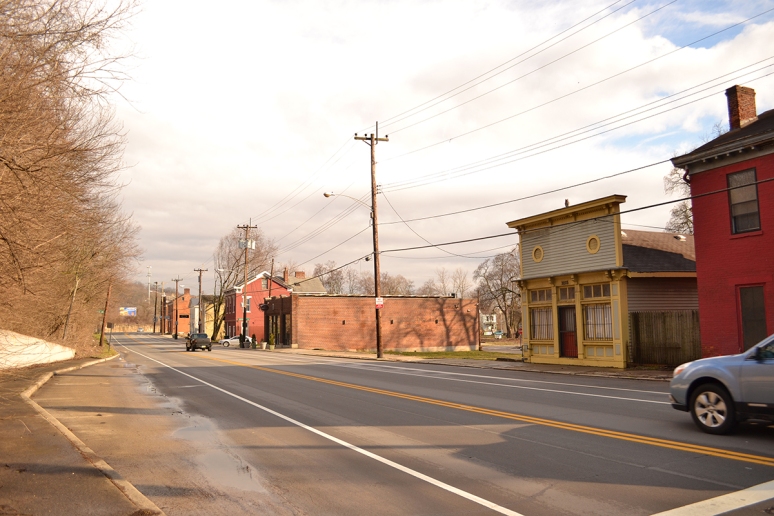 One thought on “Pedestrian Tunnel under Oasis Line”