I had just returned to Cincinnati late that night, missing much of the inaugural Bunbury Music Festival which drew 50,000 ‘indie-rock’ fans for the weekend. I believe it was generally well received and read they already have larger plans for 2013. I was glad to make it in time on my bike to catch the set right around the 1st or 2nd song. And definitely stoked to hear the 5-10 second Pollard banter between songs, though a bit muffled from my location. 17 songs in 45 minutes(?). They’re due for another Cincinnati set. I’ll be making my first trip to Taft Theater to see Shonen Knife’s return to the city August 20th. Might serve well for other mid-size touring acts. 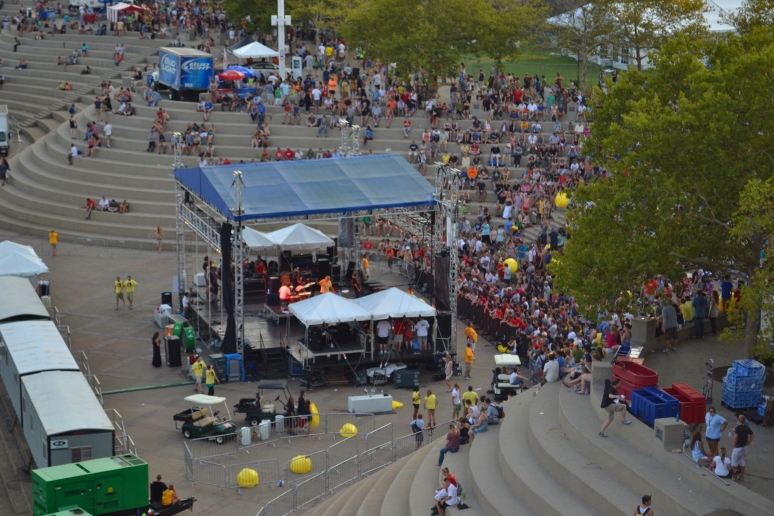 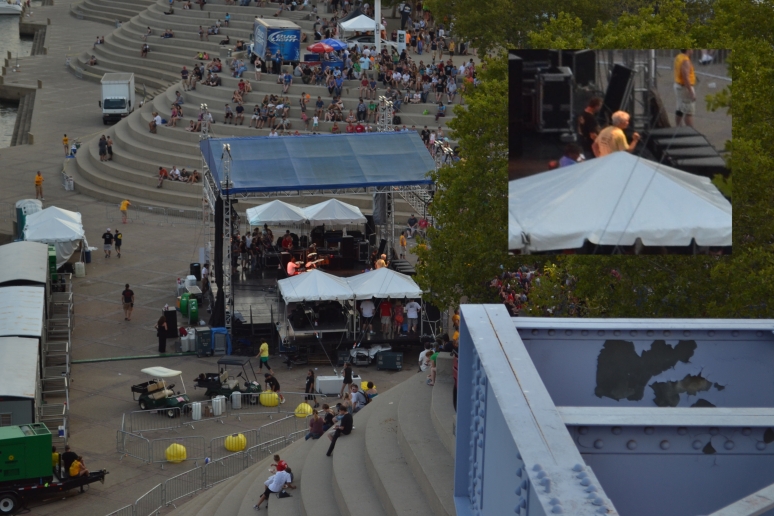 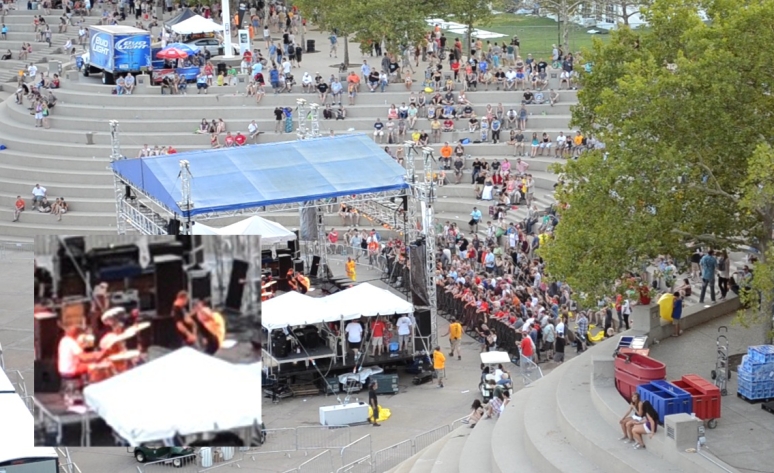 “No Transmission” from new album Class Clown Spots a UFO