I recently made the decision to purchase one CD each month from each month in 2012. Started it off with a reunion album from the Dayton, OH rockers Guided by Voices featuring the original lineup from the early/mid 90s. I can relate to playing/writing songs in Dayton going back to when my brother had a studio setup in his living room. Maxass was our name. We took cues from GBV and Ween and wrote more songs than our talent permitted. Kicking out the jams, averaging eight a day. 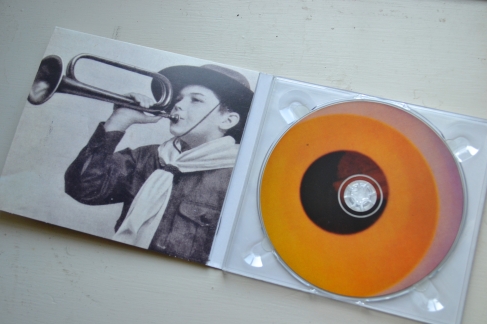 I saved $2 dollars and went with the CD cause it’s far more portable and accessible. CD players are everywhere.

Same ‘ol tracklisting style. The music isn’t quite as random and far-out as Alien Lanes, but it’s a close and satisfying attempt.. It does effectively move back n forth between experimentation and well crafted pop jingles. A few tracks remind us of how mellow Dayton, OH can be, that’s also the alcohol speaking. 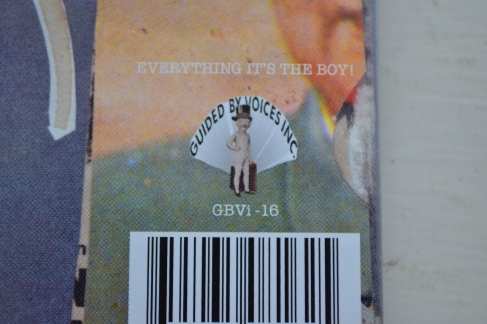